Corner shops, markets and street traders are still the traditional way most Senegalese do their shopping, but micro-businesses are turning to digital means of tracking clients in the west African nation’s informal economy.

Amadou Bawol Bah, like many owners of the corner “boutiques” in Senegal, used to have a large ledger he filled in each day with purchases and credit offered to his customers.

“One day I was filling in some details and some cooking oil tipped onto the ledger,” he recalled of the moment in 2015 that wiped out years of careful bookkeeping.

Bawol Bah’s disaster became the inspiration for a locally-designed app called “Weebi”, meaning “easy” in the local Pulaar language, and the trader hasn’t looked back since downloading it.

“Weebi simplifies sales and my invoices. The tablet and smartphone replaces the notebook and pen,” explained Weebi’s co-founder Cheikh Sene, who began his start-up with two other Senegalese and a Frenchman.

A micro-printer for receipts completes the mix, Sene added. 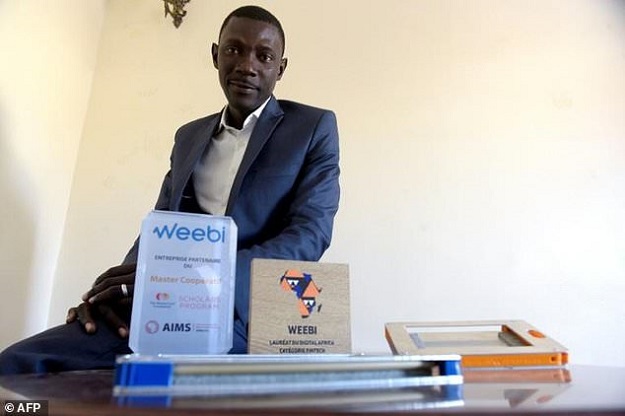 Around half of Senegal’s registered businesses are one-man traders like Bawol Bah, according to government statistics, and operate at thin margins with clients often reliant on credit paid back at the end of the month.

In the case of accidents like Bawol Bah’s, the app comes with confidential backup for each user, according to Weebi, so data remains safe in case of loss or damage to a device.

After winning a prize for digital innovation at the Africa-France summit held in Bamako in January, Weebi’s ambitions are growing in the capital.

Although just 40 users so far have the app, which is a standalone download or can be bought for 118,000 FCFA ($200) preloaded onto a tablet, 300 clients have shown an interest in the product in the Dakar area.

“It helps us to follow clients — who are the regulars, the number of orders, and how many meals we are selling per day,” she told AFP. “We can reward loyal customers at the end of the month.”

Pricing is also flexible for clients without much upfront cash.

Thanks for this game changing press report ! 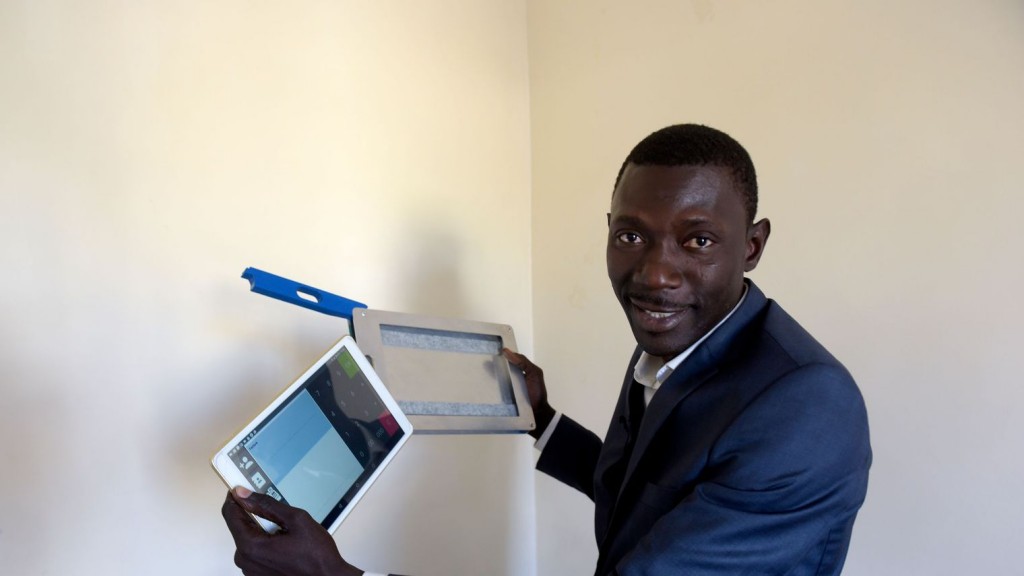 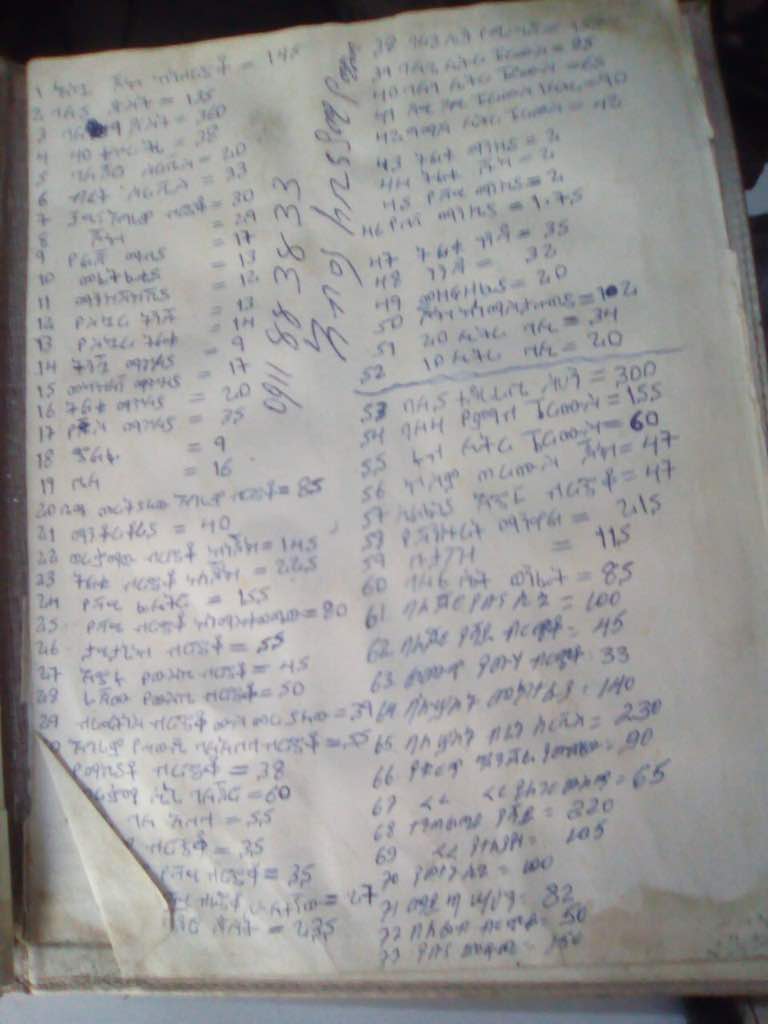 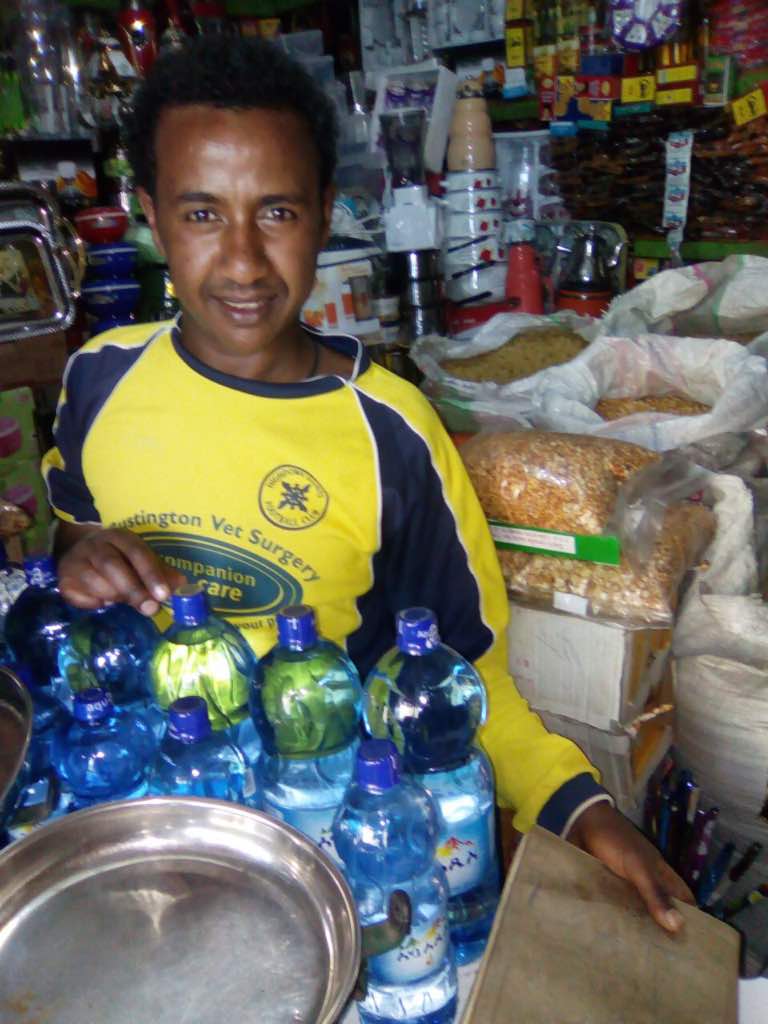 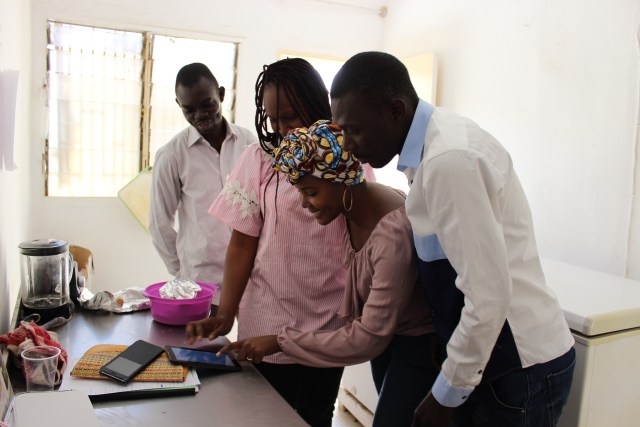 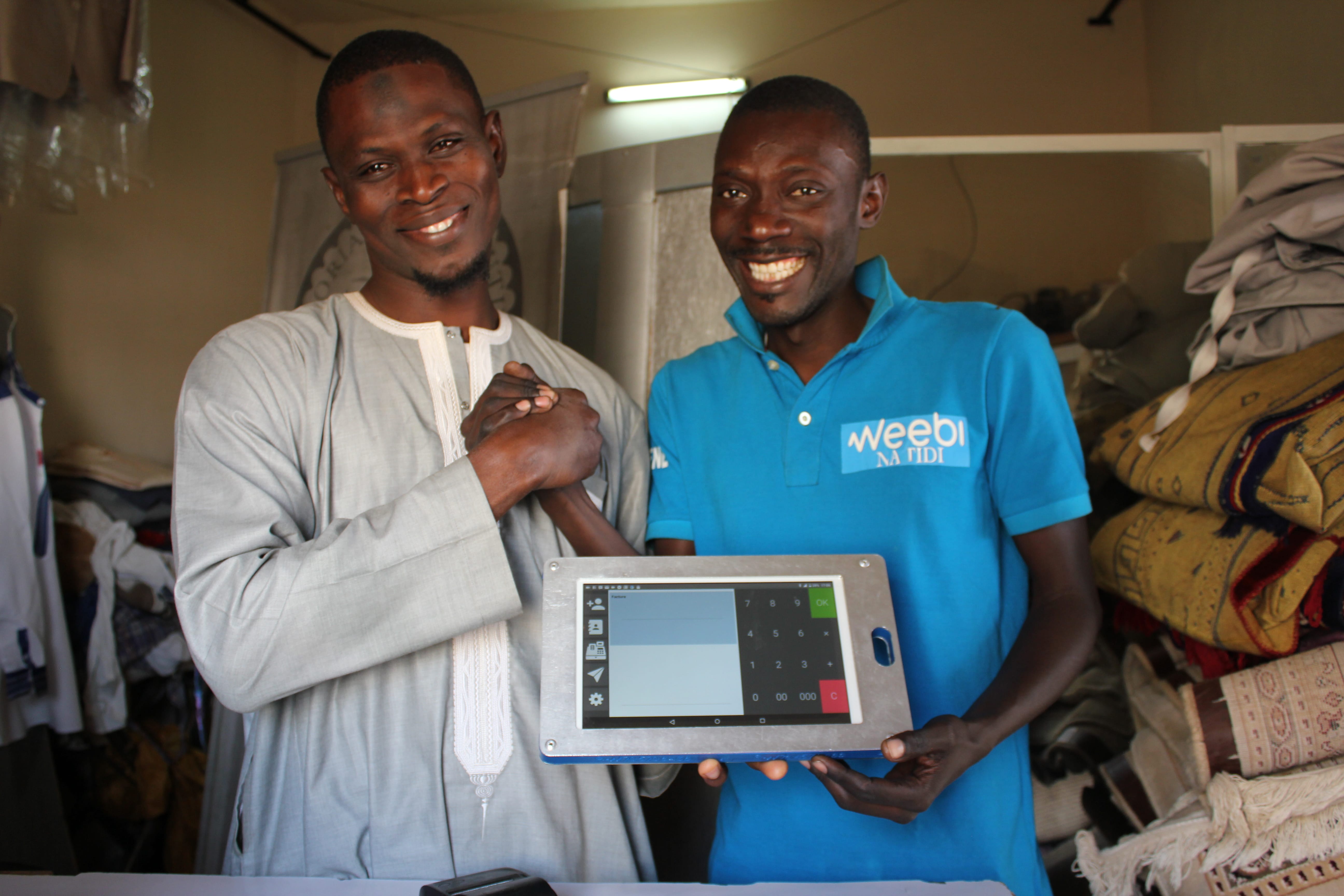